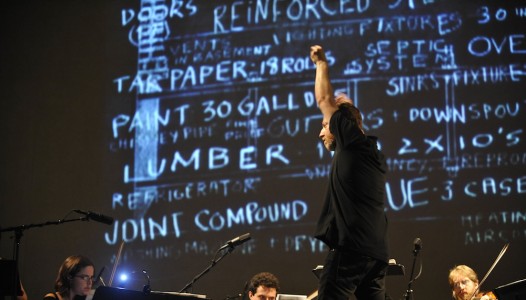 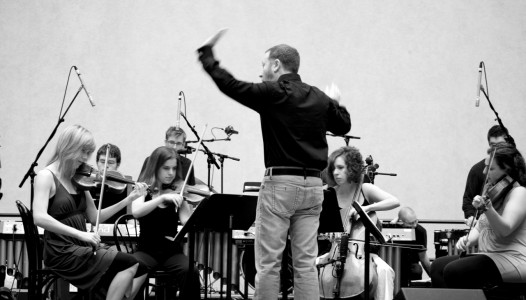 Ensemble Signal, described by the New York Times as “one of the most vital groups of its kind,” is a NY-based ensemble dedicated to offering the broadest possible audience access to a diverse range of contemporary works through performance, commissioning, recording, and education. Since its debut in 2008, the Ensemble has performed over 90 concerts, has given the NY, world, or US premieres of over 20 works, and co-produced five recordings.

Signal was founded by Co-Artistic/Executive Director Lauren Radnofsky and Co-Artistic Director/Conductor Brad Lubman. Called a “new music dream team” (TimeOutNY), Signal regularly performs with Lubman and features a supergroup of independent artists from the modern music scene. Lubman, one of the foremost conductors of modern music and a leading figure in the field for over two decades, is a frequent guest with the world’s most distinguished orchestras and new music ensembles.

Signal’s passion for the diverse range of music being written today is a driving force behind their fearlessly adventurous projects. Signal has been particularly noted for performing in the round, thereby engaging the public in the unique communal experience of hearing rarely performed works extremely up close. The Ensemble’s repertoire ranges from minimalism or pop-influenced to the iconoclastic European avant-garde. Signal’s projects, often boutique in nature, are frequently conceived through close collaboration with cooperating presenting organizations, composers, and artists. Signal is flexible in size and instrumentation - everything from solo to large contemporary ensemble in any possible combination - enabling it to meet the ever-changing demands on the 21st century performing ensemble.

At home in concert halls, clubs, and international festivals alike, Signal has performed at Lincoln Center Festival, Ojai Music Festival, Carnegie Hall's Zankel Hall, the Guggenheim Museum (NY), Miller Theatre, (le) Poisson Rouge, Tanglewood Music Festival of Contemporary Music, Cleveland Museum of Art, the Wordless Music Series, and the Bang on a Can Marathon. They have worked directly with nearly all the composers they perform in order to offer the most authentic interpretations, a list that has included Steve Reich, Helmut Lachenmann, Michael Gordon, David Lang, Julia Wolfe, Oliver Knussen, Hilda Paredes, and Charles Wuorinen. Other notable collaborations include those with violinist Irvine Arditti and with longtime Philip Glass Ensemble Music Director and producer Michael Riesman, who has joined Signal as piano soloist, and produced three of their recordings.

Recent highlights have included performing in the 2013 Lincoln Center Festival’s production ofMonkey: Journey to The West, with music by Damon Albarn, directed by Chen Shi-Zheng. Upcoming highlights include the co-commission of a new work for large ensemble by Steve Reich, to be premiered in 2016-17.

Signal’s educational activities include workshops with the next generation of composers and performers at institutions including the Eastman School of Music, and the June in Buffalo Festival at University of Buffalo’s Center for 21st Century Music where they are a resident ensemble. Additionally, their performances frequently feature informative discussions with composers. 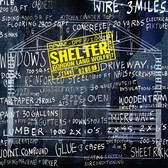