The Mathematics of Resonant Bodies 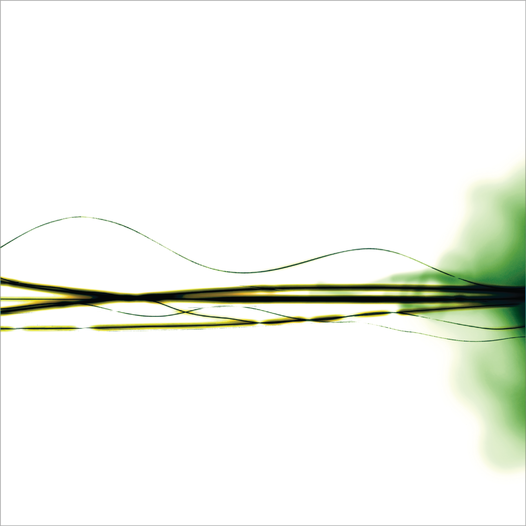 Percussionist Steven Schick, an original member of the Bang on a Can All-Stars, releases his first full-length album on Cantaloupe Music in conjunction with his first book, which promises to be the definitive volume about percussion in the 21st century. A former percussionist himself, John Luther Adams finds music from the earth and brings it to life in composition. Expect an unadulterated ambient soundscape that takes a journey through different sonic textures and environments, aided by beautiful production and Schick's breathtaking performance.

In an essay published in his collection Winter Music (Wesleyan, 2004), Adams sheds some light on the inspiration he draws from percussion in particular, and how it drove him to compose The Mathematics of Resonant Bodies:

I've always envied the hands-on relationship that painters and sculptors have with the materials of their art. The real substance of music always seems just beyond our reach. Still, music is a tactile phenomenon. The musician touches the instrument, and the sound passes through time and space to touch the drums of our ears. I've always loved percussion for its physical presence and for the rich complexity of its sounds. More than any other family of instruments, percussion embodies touch. As Steven Schick observes, the essence of percussion is: "No instruments, only sticks."

Our ears understand this. We rely on touch to identify sounds. It's primarily the first few milliseconds of a sound (the "attack") that we use to distinguish one timbre from another. But what about the rest of the sound? If the attack gives a sound its name, how do we hear its inner life?

Several years ago I composed Strange and Sacred Noise, a cycle for percussion quartet celebrating noise in music and in nature. One of the Noise pieces is scored for four tam-tams, playing waves of different periods that eventually crest together in an enormous tsunami of sound. When I first heard this piece (which was written for and premiered by the wonderful Percussion Group Cincinnati) I was startled. Amid the dense masses of broad-band noise I clearly heard voices, like a choir singing long, wordless tones. I called these "angel voices." And I wanted to hear them alone.

Working with a recording of the tam-tams, I filtered out most of the noise (in essence removing the sticks) until all that was left was that choir of angel voices. This became the point of departure for a new exploration of noise.

All noise contains pure tone. And the complex sonorities of percussion instruments conceal choirs of inner voices. In The Mathematics of Resonant Bodies, my search has been to find and reveal those voices.

I began this work by composing a new cycle of quartets. Steve Schick came to Alaska and recorded these pieces one part at a time. I assembled the recordings and then began filtering them as I'd previously done with the tam-tams. The result was a series of "auras" derived from the inner resonance of the instruments themselves. As the final step, I composed a series of solo parts to be performed within these sonic fields.

All the instruments in Resonant Bodies are noise instruments. They're also generic. Snare drums, tom-toms, bass drums, cymbals, and tam-tams are mainstays of Western percussion. And although each individual instrument sounds different, in a general sense they all sound alike. So it's the percussionist (with his sticks and his touch) who makes them specific, who gives them their particular names and profiles.

Like the listener, the soloist in these pieces is a solitary figure traversing enveloping landscapes of resonance.

Landscapes in motion...Adams' compositions [on Mathematics] are bold and exploratory. No one can accuse Adams of following anything but his own internal beat. — Edward Ortiz, Sacramento Bee 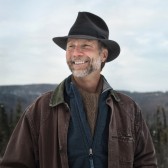 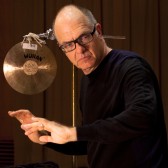