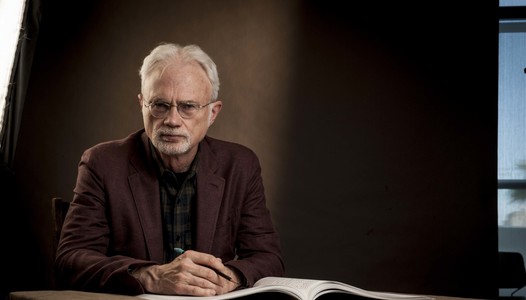 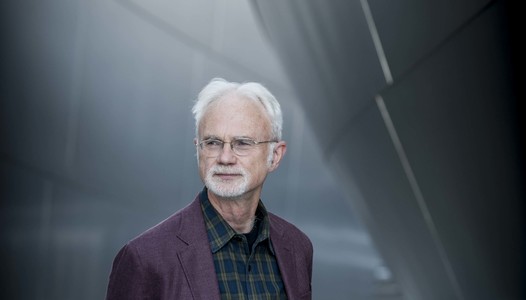 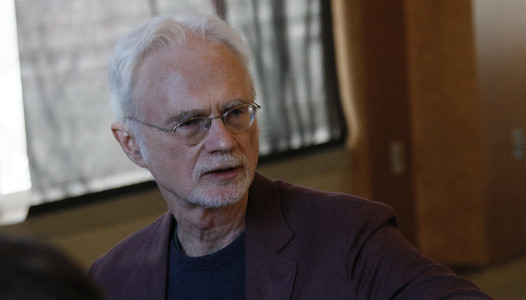 Composer, conductor, and creative thinker - John Adams occupies a unique position in the world of music. His works stand out among contemporary classical compositions for their depth of expression, brilliance of sound, and the profoundly humanist nature of their themes. Works spanning more than three decades are among the most performed of all contemporary classical music, among them Harmonielehre, Shaker Loops, El Niño, the Chamber Symphony and The Dharma at Big Sur.

His stage works, all in collaboration with director Peter Sellars, have transformed the genre of contemporary music theater. Of Adams’ best-known opera, the New Yorker magazine wrote “Not since ‘Porgy and Bess’ has an American opera won such universal acclaim as ‘Nixon in China’.”

Nonesuch Records has recorded all of Adams’ music over the past three decades. The latest release is Scheherazade.2, Adams’ latest work, a dramatic symphony for violin and orchestra written for Leila Josefowicz.

In 2017 Adams celebrates his seventieth birthday with festivals of his music in Europe and the US, including special retrospectives at London’s Barbican, at Cité de la Musique in Paris, and in Amsterdam, New York, Geneva, Stockholm, Los Angeles and San Francisco.

Born and raised in New England, Adams learned the clarinet from his father and played in marching bands and community orchestras during his formative years. He began composing at age ten and his first orchestral pieces were performed while just a teenager.

Adams has received honorary doctorates from Yale, Harvard, Northwestern, Cambridge and The Juilliard School. A provocative writer, he is author of the highly acclaimed autobiography ‘Hallelujah Junction’ and is a frequent contributor to the New York Times Book Review.

Adams is Creative Chair of the Los Angeles Philharmonic. His new opera, Girls of the Golden West, an opera about the California Gold Rush, will premiere in November of 2017 in San Francisco. 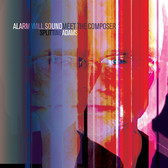