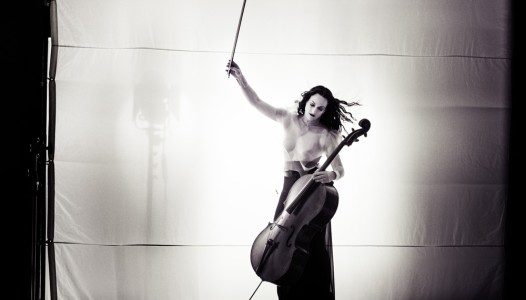 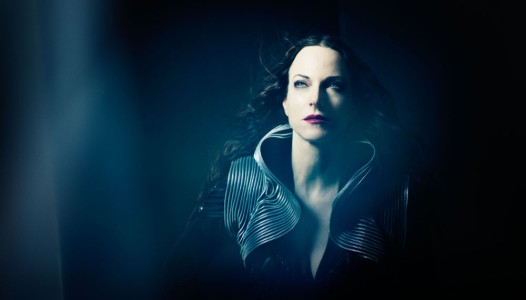 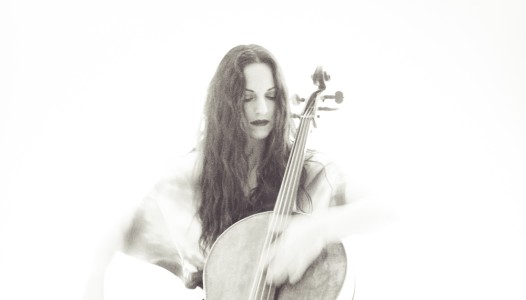 Maya Beiser has captivated audiences worldwide with her virtuosity, eclectic repertoire, and relentless quest to redefine her instrument's boundaries. The Boston Globe declares, "With virtuoso chops, rock-star charisma, and an appetite for pushing her instrument to the edge of avant-garde adventurousness, Maya Beiser is the post-modern diva of the cello."

"Maya Beiser has etched a bold career path that marries classical to rock, starched collars to casual dress, and tradition to unorthodoxy," reports AllMusic.com. Over the past decade, Maya has created new repertoire for the cello, commissioning and performing many works written for her by today's leading composers. She has collaborated with composers Tan Dun, Brian Eno, Philip Glass, Osvaldo Golijov, Steve Reich, David Lang, Louis Andriessen, and Mark O'Connor, among many others. A featured performer on the world's most prestigious stages, Maya appeared as soloist at the Sydney Opera House, New York's Lincoln Center, London's Barbican and the World Expo in Nagoya, Japan and was a featured speaker and performer at the 2011 TED conference; her TEDTalk has since garnered over half a million views online.

Maya has conceived, performed and produced her critically acclaimed multimedia concerts, including World To Come, which premiered as part of the inaugural season of Carnegie Hall's Zankel Hall; Almost Human, a collaboration with visual artist Shirin Neshat; and Provenance, which premiered at Carnegie Hall in 2008 and forms the basis of her latest recording. Her sold-out concerts at Carnegie Hall have been chosen by The New York Times critics as among the "Best Of The Year." Her newest project, ELSEWHERE, a CelloOpera, premieres in October 2012 at Carolina Performing Arts and BAM. ELSEWHERE is an imaginative retelling of the Biblical legend of Lot's wife, created by Maya with director Robert Woodruff, composers Missy Mazzoli and Eve Beglarian and writer Erin Cressida Wilson.

Highlights of Maya Beiser's recent US tours include performances at the Kennedy Center in Washington DC, Royce Hall in Los Angeles, Kimmel Center in Philadelphia, Mondavi Performing Arts Center, Ravinia Festival in Chicago, Celebrity Series in Boston and International Festival of Arts and Ideas in New Haven. Other recent performances include major venues and festivals in Barcelona, Paris, Tokyo, Shanghai, and Athens. She has appeared with many of the world's top orchestras performing new works for the cello including the St. Paul Camber Orchestra, Montreal Symphony, Brooklyn Philharmonic, Sydney Symphony, China Philharmonic, and many others.

Maya's most recent recording is Time Loops, the music of Michael Harrison, released in October 2012 on Cantaloupe Music. Her recording Provenance has been a top selling classical and world music CD since its release in 2010. Her performance of Steve Reich?s Cello Counterpoint, a piece written for her, is featured on the Nonesuch disc You Are, which was chosen by The New York Times as one of the top albums of the year. She is also the soloist on the Sony Classical CD release of Tan Dun's Water Passion, and has performed his Academy Award-winning score Crouching Tiger Concerto with orchestras around the globe. She has released four solo CDs on Koch (now E1) including Oblivion,Kinship, World To Come, and Almost Human.

Raised on a kibbutz in Israel by her French mother and Argentinean father, Maya Beiser is a graduate of Yale University. Her major teachers were Aldo Parisot, Uzi Weizel, Alexander Schneider, and Isaac Stern. Maya was the founding cellist of the new music ensemble, the Bang on a Can All-Stars. 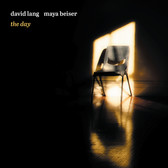 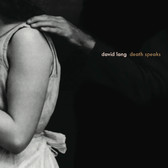 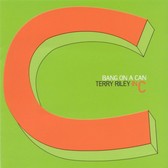