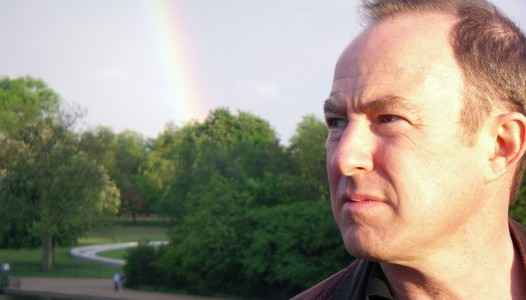 Evan Ziporyn (b. 1959, Chicago) makes music at the crossroads between genres and cultures, east and west. He studied at Eastman, Yale & UC Berkeley with Joseph Schwantner, Martin Bresnick, & Gerard Grisey. He first traveled to Bali in 1981, studying with Madé Lebah, Colin McPhee's 1930s musical informant. He returned on a Fulbright in 1987.

Earlier that year, he performed a clarinet solo at the First Bang on a Can Marathon in New York. His involvement with BOAC continued for 25 years: in 1992 he co-founded the Bang on a Can All-Stars (Musical America's 2005 Ensemble of the Year), with whom he toured the globe and premiered over 100 commissioned works, collaborating with Nik Bartsch, Iva Bittova, Don Byron, Ornette Coleman, Brian Eno, Philip Glass, Meredith Monk, Thurston Moore, Terry Riley and Tan Dun. He co-produced their seminal 1996 recording of Brian Eno's Music for Airports, as well as their most recent CD, Big Beautiful Dark & Scary (2012).

Ziporyn joined the MIT faculty in 1990, founding Gamelan Galak Tika there in 1993, and beginning a series of groundbreaking compositions for gamelan & western instruments. These include three evening-length works, 2001's ShadowBang, 2004's Oedipus Rex (Robert Woodruff, director), and 2009's A House in Bali, an opera which joins western singers with Balinese traditional performers, and the All-stars with a full gamelan. It received its world premiere in Bali that summer and its New York premiere at BAM Next Wave in October 2010.

As a clarinetist, Ziporyn recorded the definitive version of Steve Reich's multi-clarinet NY Counterpoint in 1996, sharing in that ensemble's Grammy in 1998. In 2001 his solo clarinet CD, This is Not A Clarinet, made Top Ten lists across the country. His compositions have been commissioned by Yo-Yo Ma's Silk Road, Kronos Quartet, American Composers Orchestra, Maya Beiser, So Percussion, Wu Man, and the Boston Modern Orchestra Project, with whom he recorded his most recent CD, Big Grenadilla/Mumbai(2012). His honors include awards from the Massachusetts Cultural Council (2011), The Herb Alpert Foundation (2011), USA Artists Walker Fellowship (2007), MIT's Kepes Prize (2006), the American Academy of Arts and Letters Goddard Lieberson Fellowship (2004), as well as commissions from Meet the Composer/Commissioning Music USA and the Rockefeller MAP Fund. Recordings of his works have been been released on Cantaloupe, Sony Classical, New Albion, New World, Koch, Naxos, Innova, and CRI.

He is Kenan Sahin Distinguished Professor of Music at MIT. He also serves as Head of Music and Theater Arts, and this year was appointed Inaugural Director of MIT's new Center for Art Science and Technology. He lives in Lexington, Massachusetts with Christine Southworth, and has two children, Leonardo (19) and Ava (12). 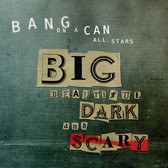 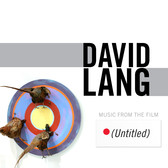 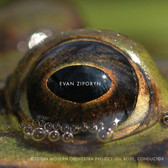 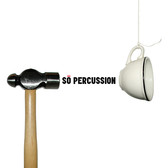 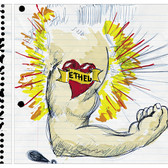 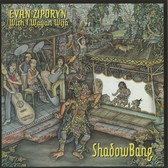 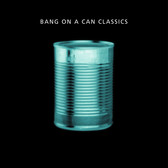 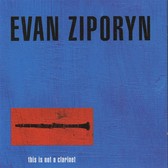